For already 4th years World Vision in Armenia is organizing one of the sweetest festivals in the country – Raspberry fest. This year the festival was organized next to the picturesque Shaqi Waterfall.

“People of Syunik are treating” was the slogan of the festival that involved some 70 raspberry producers of Syunik Marz(region) of Armenia to present and sell their agriculture produce, as well as find clients and partners for future cooperation and trade.

“We would like to have more of this kind of events in our region. These events help to boost tourism in Syunik Marz”, said the governor of Syumik Marz Mr. Hounan Poghosyan.

The event was attended by the head of the Chief of Staff of the Office of the Prime Minister of Armenia Mr. Eduard Aghajanyan, head of Sisian Community Mr. Arthur Sargsyan, the Governor of Vayots Dzor Marz Mr. Trdat Sargsyan.

“Children’s wellbeing is directly connected with the wellbeing of their families. By empowering community producers World Vision encourages the increase of their income, while the increased income allows to provide better care for the children,” said Lena Karapetyan who is managing World Vision Armenia’s development programmes in Syunik.

The festival hosted a number of national and modern music bands, presentation of Armenian gata and tastiest ever raspberry, contests and a number of different amusement activities.

For already four years World Vision Armenia supported the establishment of eight raspberry producers groups in Syunik Marz that involve 70 farmers. World Vision Armenia Economic Development efforts are based on the Local Value Chain Development model as a strategic focus that concentrates the efforts on increasing producers’ income. The model is designed to help producers create market systems which work better for them by increasing their understanding of market demand as well as increasing their bargaining power resulting in them gaining more profit from what they produce. World Vision’s staff supported smallholder producers to work collectively, to improve their productivity, develop better relationships with buyers and gain more profitable access to markets. 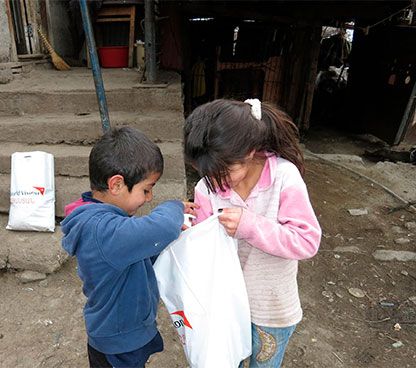 Due to the emergency state established in Armenia, it is especially difficult for children and their families living in extreme poverty. World Vision Armenia plans to support 700 extremely poor families with essential food and hygiene items to increase their resilience during the emergency 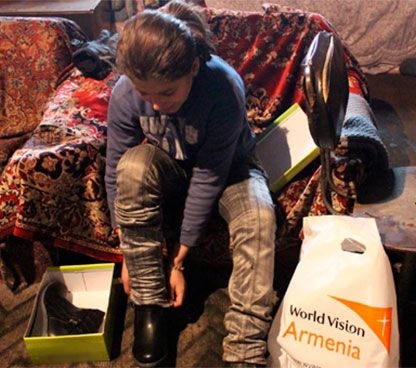 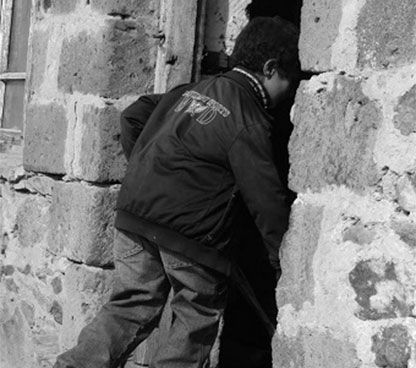 Arthur is 10 years old, his family's only income is a pension. He dreams of having a colorful toys, especially he wants helicopter and machine. He also wants to have warm clothes and shoes.

Join our One day, one gift campaign, and give Artur a New Year miracle! 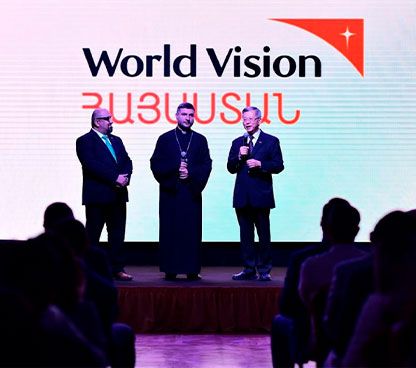 30 years in Armenia: for children, for change, for life

On October 4th World Vision Armenia celebrated its 30th anniversary in the National Gallery of Armenia.World Vision was honored to host the spouse of Armenia's Prime Minister and the Chairwoman of the Board of Trustees of "My Step" and "City of Smile" Foundations Anna Hakobyan, as well as the Minister of Labour and Social Affairs Zaruhi Batoyan, Human Rights Defender/Ombudsman in Armenia Arman Tatoyan, the Director of the Office for the Mother See Chancellery Inter-Church Relations Father Paruyr Avetisyan, heads and representatives of international organizations, foreign embassies and partners. 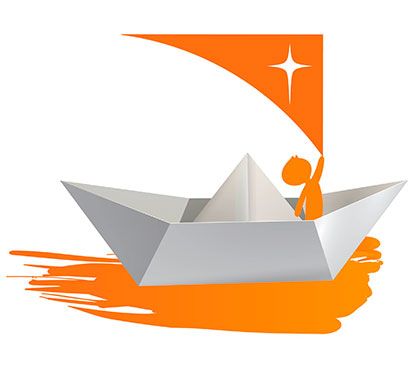 We are pleased to announce that as a result of the discounts provided by our suppliers during the charity campaigns organized by World Vision Armenia... 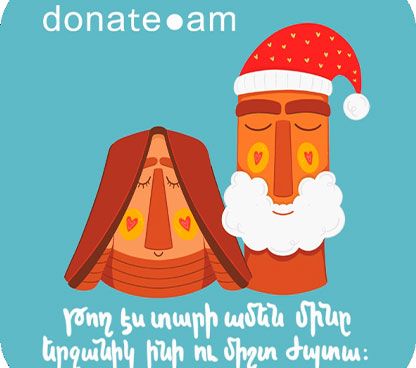 It is already the fourth year, World Vision Armenia has been organising Secret Santa charity campaign to raise funds from individuals and companies for Christmas presents for the most vulnerable children of Armenia. 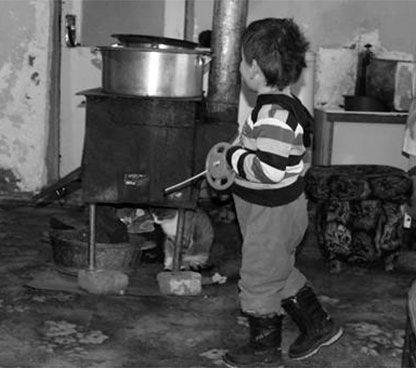 Arsen 4, has a dream for New Year. He wants to have a big, very big car.

Join our One day, one gift campaign, and give Hamlet a New Year miracle! 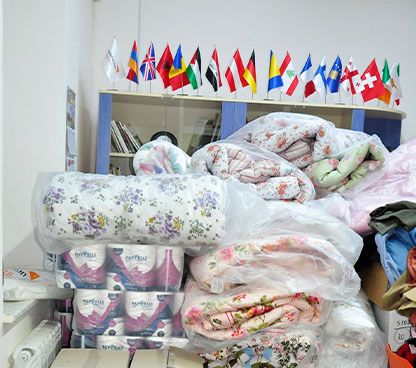 We continue to sort your donations

We continue to sort your donations. Part of the support has already been sent, the other part will soon reach the children and families&nbsp;affected by the conflict. 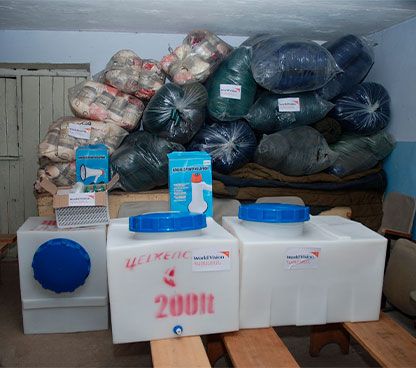 Summing up the results of our #TavushStrong initiative

We are summing up the results of our #TavushStrong initiative. 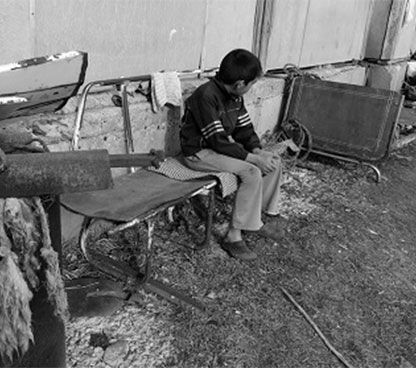 Eight-year-old Stepan dreams of becoming an athlete, but does not have the possibility to train.

Join our One day, one gift campaign, and give Stepan a New Year miracle!